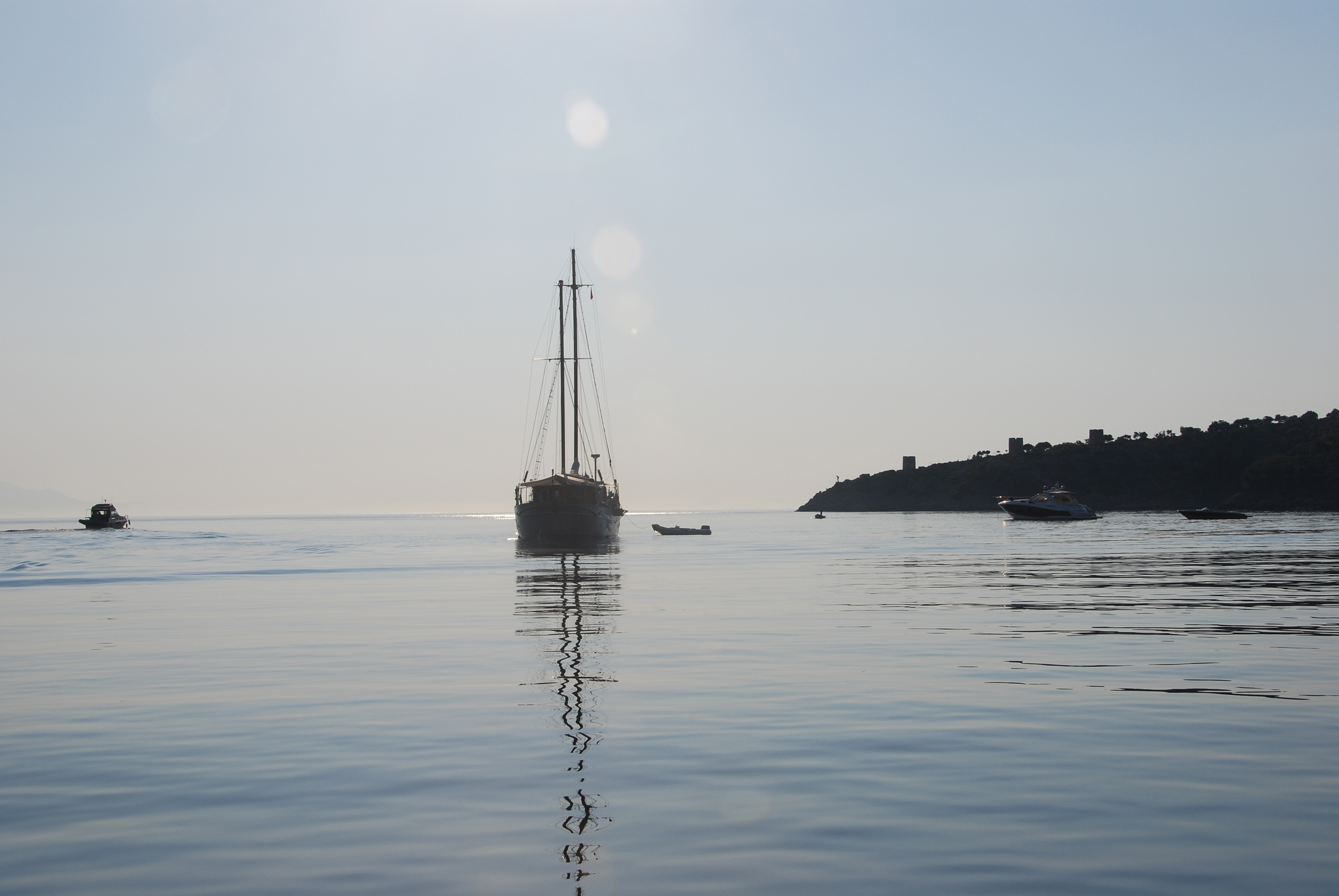 More than a common secret between the lovers if the calm blue waters and greenery, Ithaca is a unique tourist destination, famous all over the world. With natural beauties and picturesque villages combined to create idyllic images, Ithaca always manages to surprise and charm its visitor with its elements, that are one of a kind.

A small tranquil island, easily accessible from the islands around and the mainland, Ithaca has something to offer to everyone: those that love nature, the explorers, those interested in archeology and culture, those simply seeking for that ‘special place’ that will lead to an unforgettable holiday. Indeed, ithaca is an ideal destination for all. 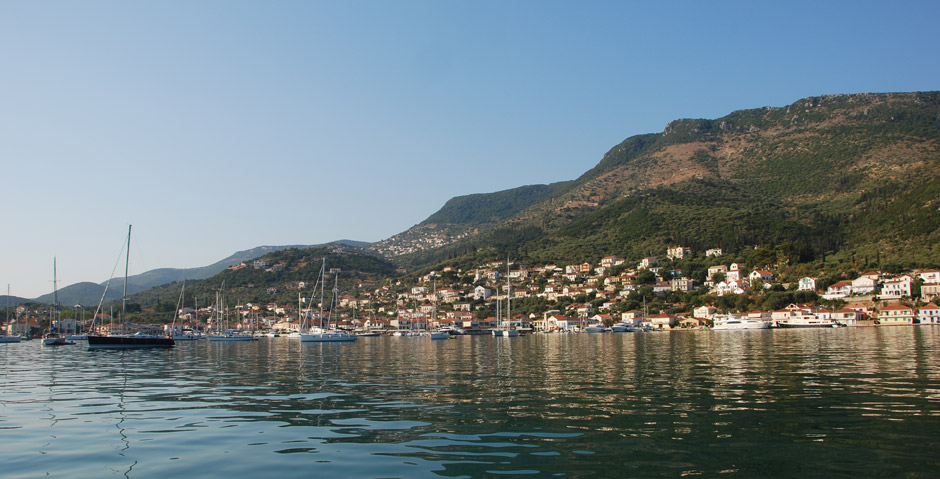 After Paxos, Ithaca is the smallest of the Ionian Islands. It is located in the south of Lefkada and northeast of Cephalonia, separated by the homonymous channel. The island stretches for 96 square km and has a population of 3,084 inhabitants. Together with other small islands it constitutes the province of Ithaca, which belongs to the county of Cephalonia and Ithaca.

Ithaca has a rich partition in the eastern coast, characterized by many bays and capes. The capes of Melissa and St. Andreas are the edges of the island in the north and south, respectively. The coastal line reaches a total of 101 km. The island's highest mountain is Nirito, 806 m height.

The island's climate is typical mild Mediterranean. The winter is very rainy and the summers are characterized by high and prolonged drought, with warm days and cool nights. It rarely snows, and when it does the snow melts quickly, except maybe at the top of the mountain of Anogi.